The best advisor isn’t always who you think

Why one director doesn’t want superstars on his team. 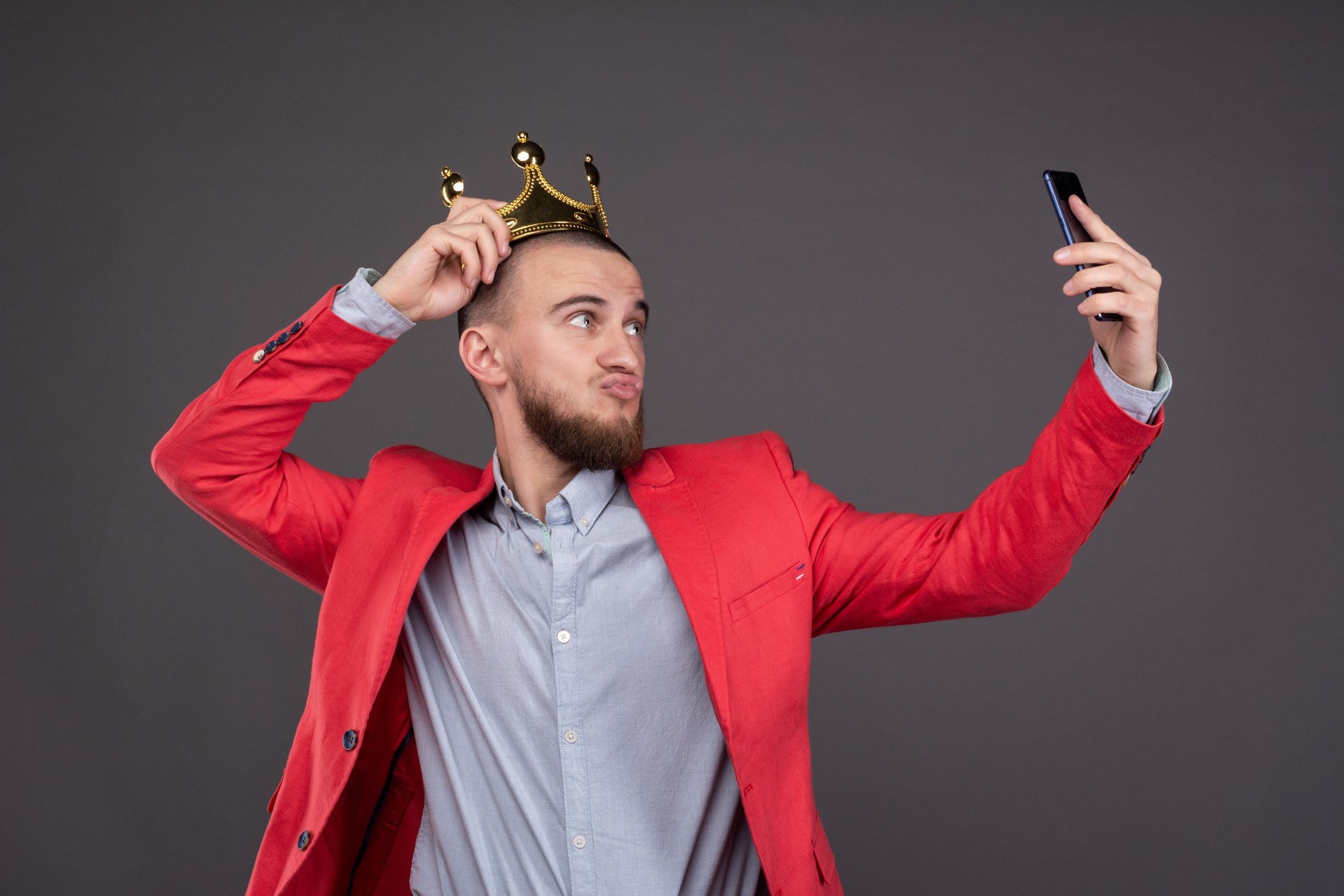