Implementing radical change without being an authoritarian

Convince others that what you want is what they want, too. 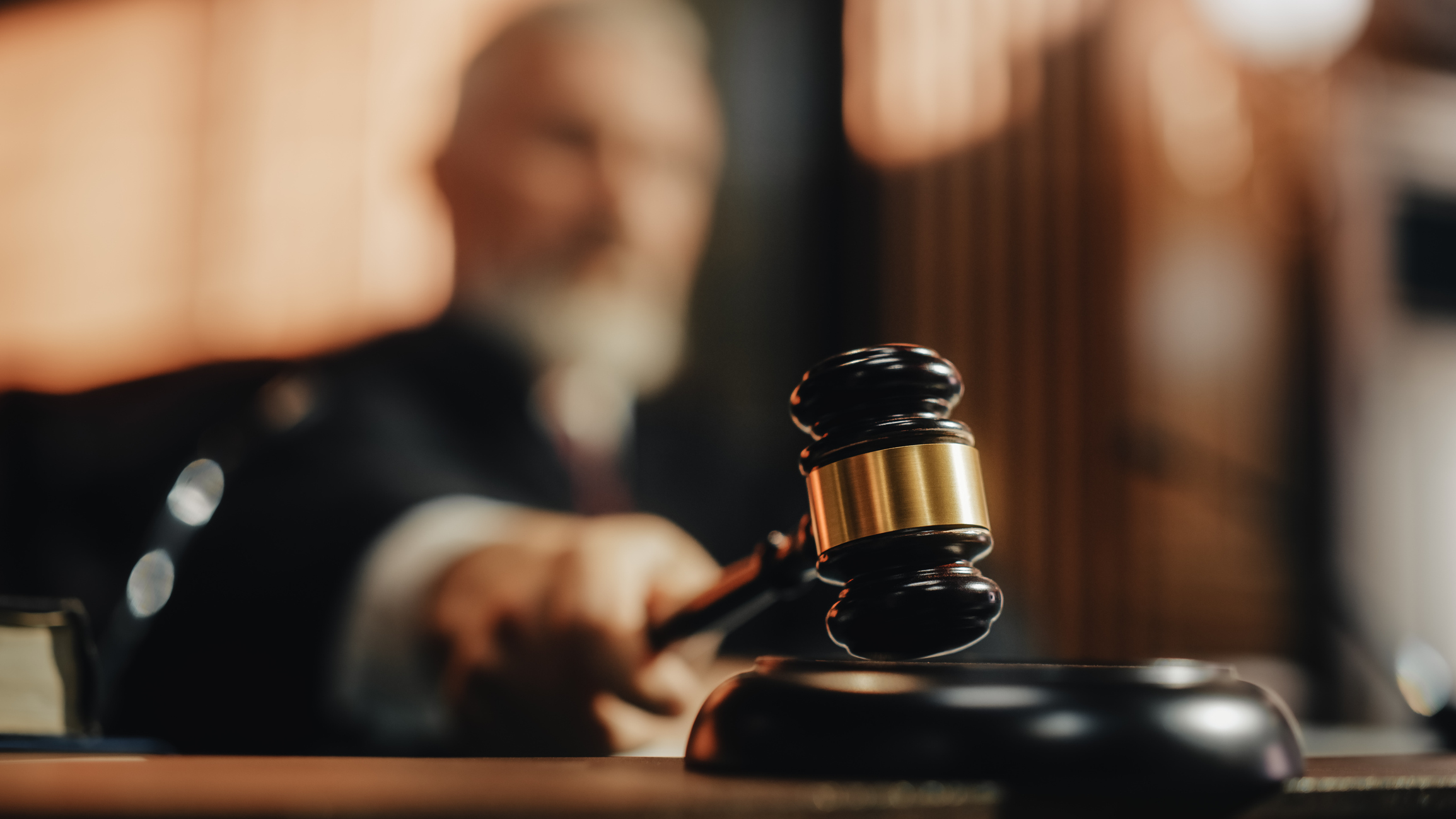