How to get through to employees without making them defensive. 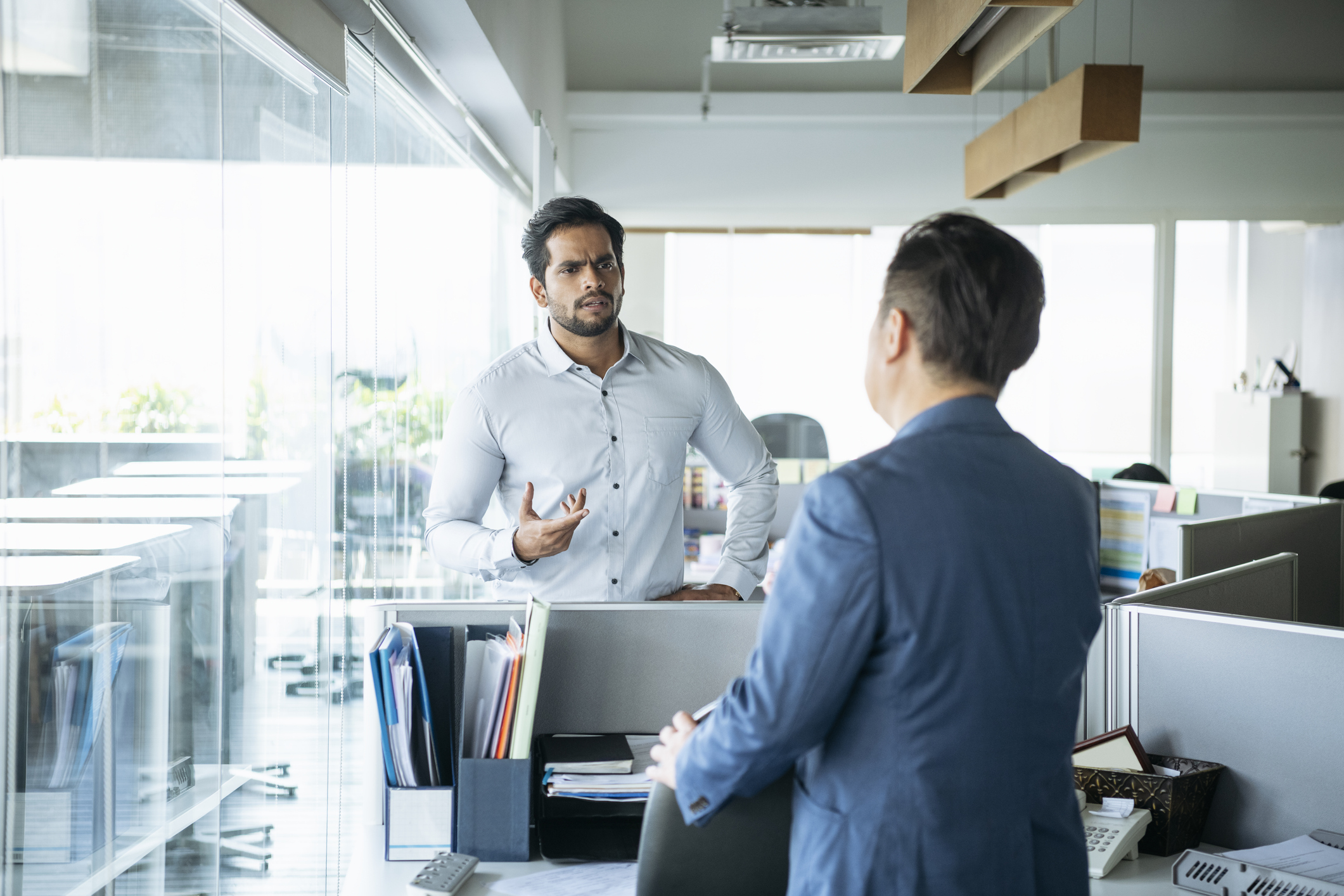